Cássio Markowski / CM11 (b. 1972) is a Brazilian visual artist whose practice has been characterised by a constant negotiation between different means of expression, where his own ethnic and cultural hybridism has emerged as an implicit issue. Working with analogical and digital techniques, he composes conceptual images that explore the poetry of visual language, creating a poetics in which the oneiric relationship between human being, fauna and flora predominates. With a degree in Visual Arts from the Arts Centre of the University of Santa Catarina State (Brazil), he has also completed the master's degrees in Research and Creation, and Performing Arts and Sciences at the University of the Basque Country (Spain). After having also lived in Poland, he is currently based in Almada, Portugal 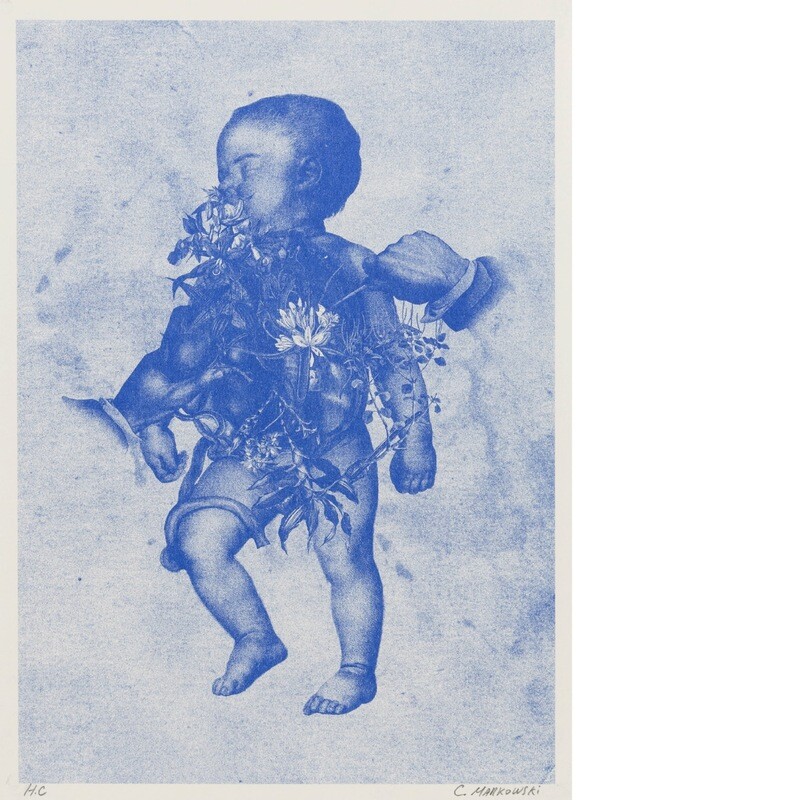 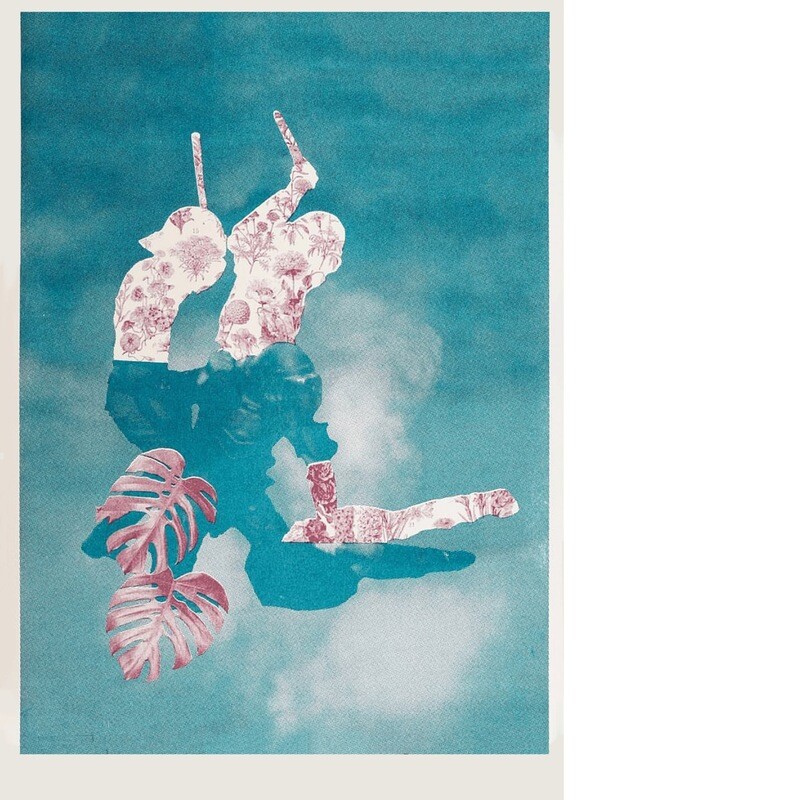