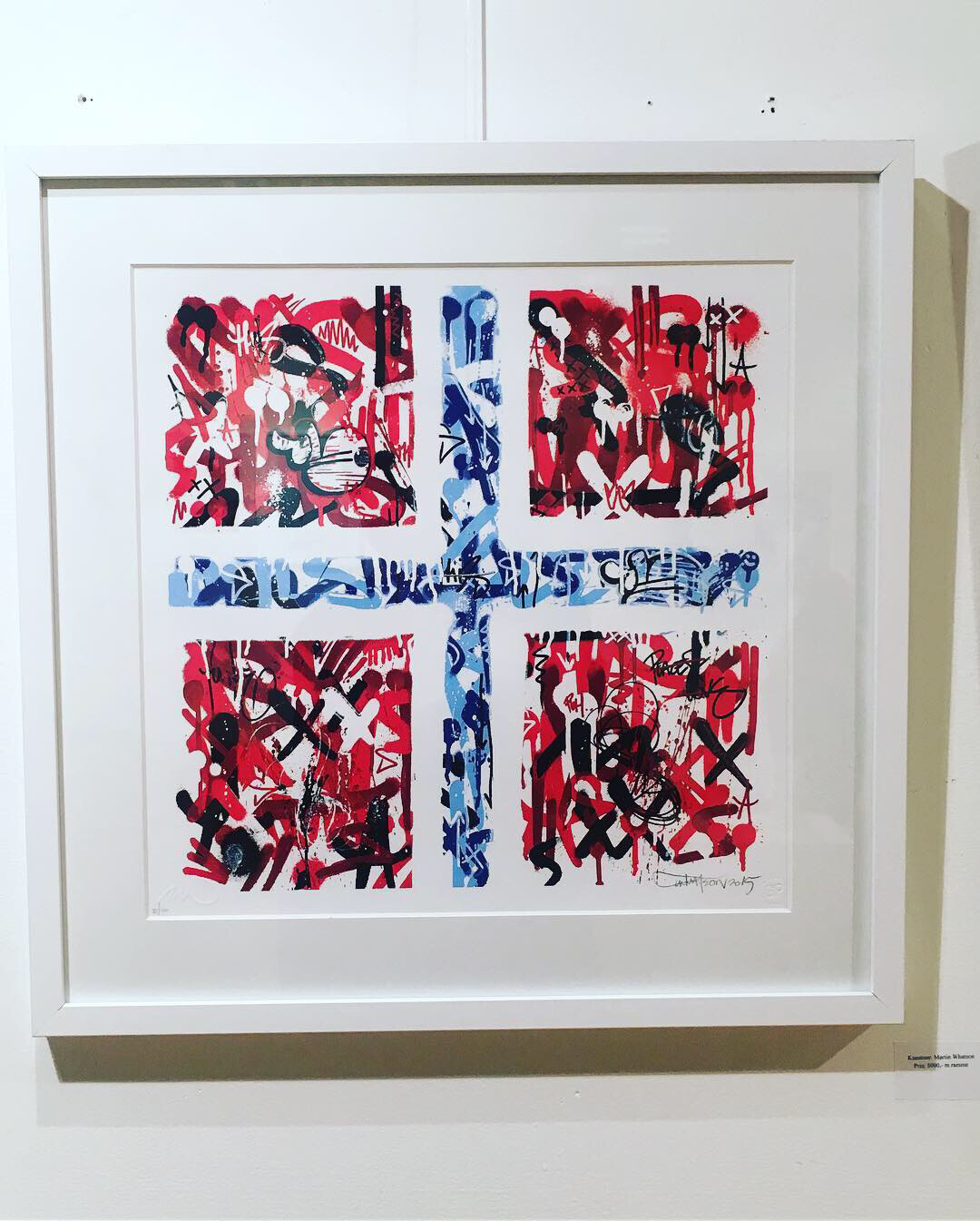 Martin Whatson (b. 1984) is a Norwegian born and based stencil artist. He has a continuous urge to search for beauty…

Martin Whatson (b. 1984) is a Norwegian born and based stencil artist. While studying Art and Graphic design at Westerdals School of Communication, Oslo, he discovered stencils and the urban art scene. After following graffiti and its development, he started his own stencil production 10 years ago in the winter of 2004.

Martin has a continuous urge to search for beauty in what is commonly dismissed as ugly, out of style or simply left behind. He looks for inspirations in people, city landscapes, old buildings, graffiti, posters and decaying walls. This interest for decay has helped develop his style, motives and composition and he enjoys creating either unity or conflict between materials, backgrounds, motives and human intervention. His artistic expression started more political, but has developed into a more subtle expression blending graffiti, stencil art and decay together. Inspired by artist like Jose Parlá and Cy Twombly. His abstract graffiti and stencils are a mix of urban scenes showing the development of a walls lifetime. He use grey tones as a basis but add’s vibrant colours to break the monochrome concrete expression and bring a splash of life to his motives.

Since his artistic debut in 2004, he has had several solo shows and participated in many group exhibitions, both nationally and in international metropoles like Tokyo, Paris, London, New York and Los Angeles.